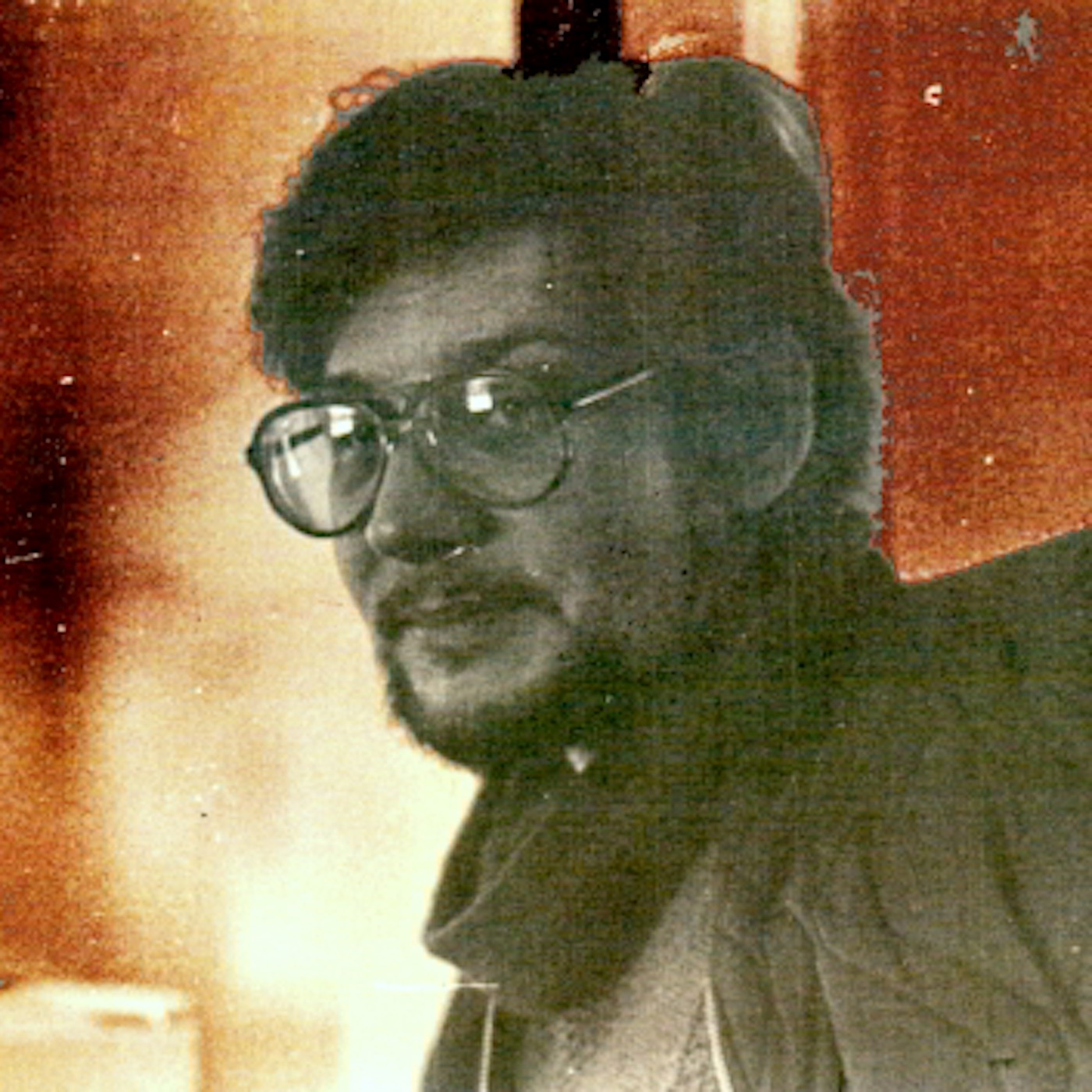 An interview with Karen Price

Lex Berman talks with Karen Price about the fringe literati, Ditch Gault, who was the genius behind the esoteric and occult bibliography, Absolute Elsewhere. The self-made encyclopedist, Gault, was exploring we he saw as a web of trending illuminations and expanding consciousness during the post-WWII period. He examined these trends from the point of view of American society, and how they were expressed in the films, books, comics and uprisings of the time.

‘visionary, occult, new age, fringe science, strange and even crackpot works published between 1945 and 1988. Added to the mix are some other works which may relate to them, or at least give a sense of the spirit of the times..

Absolute Elsewhere Fantastic, Visionary, and Esoteric Literature in the 1960s and 1970s src

A few links to other R.T. Gault writings and websites: 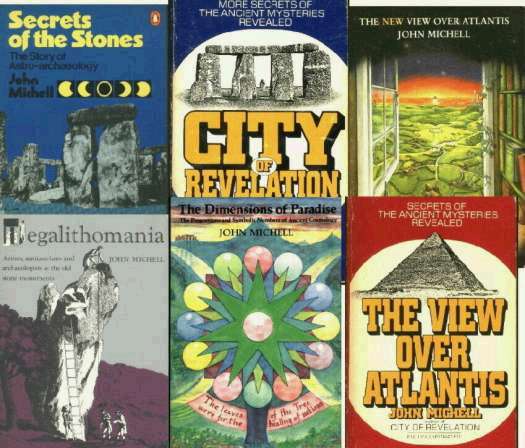